The four types of melanoma

Characteristics, differences, and what you need to know about the four main melanoma 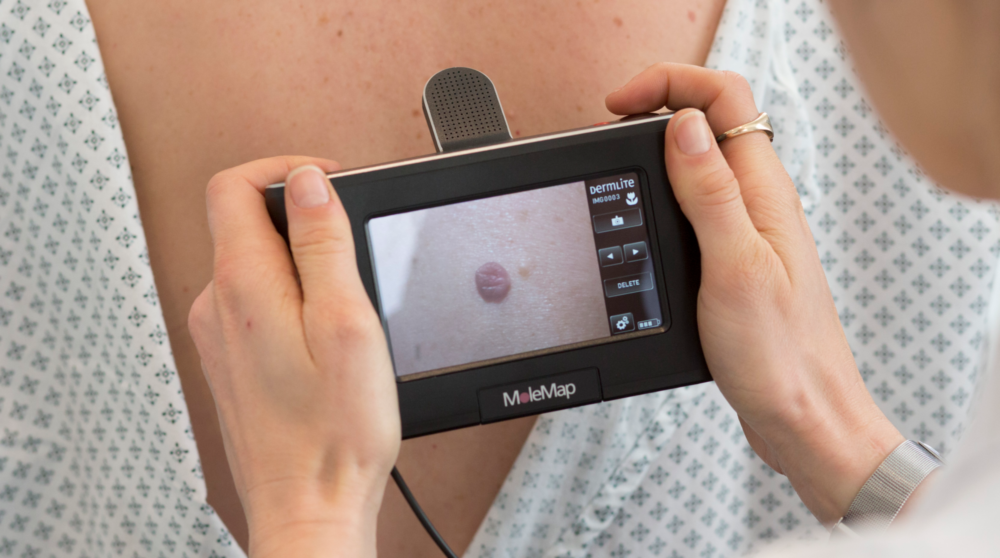 There are three main types of skin cancer that most of us have heard of: melanoma, basal cell carcinoma and squamous cell carcinoma. Of those three, melanoma is the most serious. It can spread very quickly and once it gets below the surface of the skin it can soon become deadly – although the good news is that it can be treated if it’s detected early enough.

Most melanoma is caused by exposure to UV radiation. Excessive sun exposure and sunburn in childhood or the use of sunbeds can lead to a higher risk of melanoma in later life.

There are also several other risk factors that can increase your likelihood of getting melanoma – check them out here.

This is the most common type. It’s generally found on the arms, legs, chest and back. The melanoma cells usually grow slowly at first and then spread out across the surface of the skin.1

SSM accounts for two-thirds of cases of melanoma in Australia and New Zealand – almost always in fair skinned individuals – and is equally common in males and females. Although more common in very fair skin, it may also occur in those who tan quite easily, and is rare in brown or black skin. On the plus side, it’s rare under the age of 20 years, and only 15% of these melanomas occur before the age of 40 years.2

This is the second most common type and can grow more quickly than other melanomas. It’s also more likely to lose its colour when growing, becoming red rather than brown or black. This melanoma is more often found on the chest, back, head or neck.1

Nodular melanoma accounts for about 15% of melanoma in Australia and New Zealand. Although it’s more common in very fair skin, it can also occur in more olive skin, and occasionally in those with brown or black skin. It’s more common in males than females.

Most people diagnosed with Nodular Melanoma are over 50 years, have fair skin, have had previous invasive melanoma, and/or have many moles including more than five atypical (funny-looking) moles.2

This kind of melanoma is less common. It’s usually found in older people or on skin that’s had a lot of sun exposure over the years. It’s often found on the face and neck – and is usually slow growing and less dangerous than the other types of melanoma.1

This is the rarest type of melanoma. It’s usually found on the palms of the hands, soles of the feet, or under fingernails or toenails. It’s more common in people with black or brown skin and it isn’t considered to be related to sun exposure.1

In rare instances, melanoma can also start in parts of the body other than the skin such as the eye or in the tissues that line areas inside the body including the anus or rectum, nose, mouth, lungs and other areas.1

So that’s pretty scary – how can you prevent it?

First of all, make sure you protect your skin when you’re outside. Avoid sunburn by staying out of the harshest sunlight in the middle of the day (10am to 4pm from October to April) and covering up with loose clothing, a hat, sunglasses and sunscreen when you’re out and about.

Get in the habit of checking your skin regularly – every three months at least. Get to know your skin like the back of your hand (literally!) and use a hand-held mirror to check all areas, freckles and moles.

And remember, early detection is your best protection. So if you discover any changes or are concerned by any moles or freckles, see you doctor or book an appointment with MoleMap as soon as possible.

To learn more about melanoma, click here, or to see the range of services offered by MoleMap, click here.