The EFG of nodular melanomas 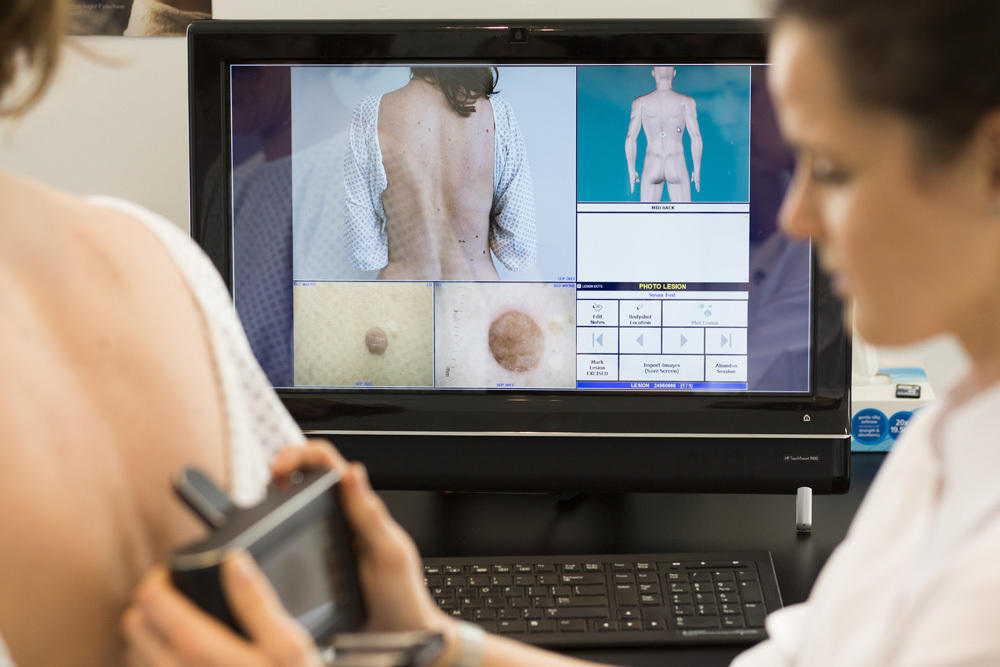 For many years now we have all been advised to keep an eye out for the ABCD’s of melanoma and this remains a very useful guide in aiding the early detection of superficial spreading melanomas.

However, there is a type of rapidly growing melanoma, which represents about 15% of all cases, that does not subscribe to the ABCD rule, and thus can go undetected in its early stages. This melanoma is called Nodular Melanoma, and fortunately they do behave in a way that allows them to be identified early. Enter the EFG criteria:

Nodular melanoma usually have all three of the EFG criteria.

The moles don’t need to be dark, or in fact have any other colour to them, but the key giveaway is that they are raised, often very symmetrical, are firm to touch, and most importantly are changing/growing rapidly. In the early stages, this change might just be a sense of change rather than visible – perhaps the mole is itching, or just feels funny.

This type of melanoma can affect anyone, but is generally more common in men over 50 years. The frightening thing about Nodular Melanomas is that because they evolve rapidly, they can also invade the local tissue very quickly (within a few months), which is why they are so dangerous and need early diagnosis and removal.

Should you have a mole or lesion that meets the EFG criteria, you should bring it to the attention of your doctor, or MoleMap immediately, accurately describing the symptoms and your reason for concern.

If you are concerned about a lesion that follows the EFG criteria then see a doctor or book an appointment with MoleMap (0800 MOLEMAP).